finding me- says who? 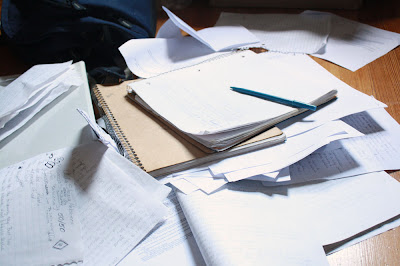 GIVEN: I like to sit on the floor to work. I like to spread out my crap, lay down if want. Can't do that at a table.

I fancy myself something of a writer. I'm not entirely sure why. I know I feel I communicate better when I write than when I talk. I've never had anything published other than blog posts...never even finished much. Which is why the goal I set for the summer, to finish putting to paper one of my tales is rather outlandish.

So the picture above is what frustration looks like. I write best in notebooks...for the first draft at least. One paper, there's something elementary. But the last few days, the words haven't been coming. So I'd wake up and stare at the mess, and try to ignore it. This shouldn't be this difficult, I thought. Then a little voice said...

It wasn't meant as a taunt, but a challenge to my growing pity party. Why shouldn't this be difficult, this writing a book? It made me stop...think, change my outlook. This has been the way of things this summer.
Posted by becca.elpy 1 comment: 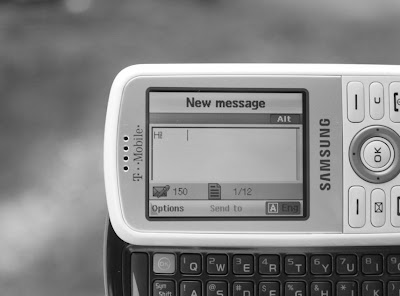 I'm a week past Independence Day but when I saw this I had to share it. Away with the cliche 'I Love America' T-shirt. This one says it subtly and artistically. Bravo.

I had set up this summer to find ways to finish projects started long ago. Then I got two colds in the space of one month. (summer colds are a different kind of evil) I've ended up finding out things about myself, instead...and then working on ways to change them, live with them, grow from them. It is diff.i.cult. I'm not sure I'm getting anywhere and I know I get on myself too much.

Change happens slowly. And though I rarely use ours, I'm a product of the microwave generation. I like things to happen quickly and fairly easily. The road to self-improvement is neither. I'm getting there...I'm trying. That's what counts. 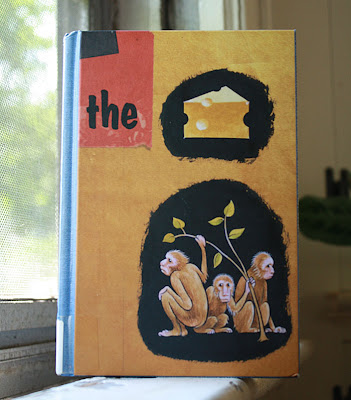