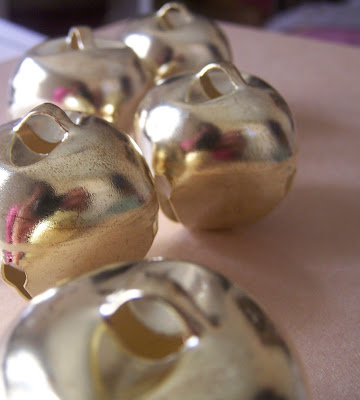 Do I have anything to say? Not really. But I had a list of things to do today and blogging was on it. Since I do actually like to blog and am doing it now to avoid the other things on the list, I should have saved it for later.

I'm reading this book and watching this movie on Youtube. The book isn't bad. It's got some LOL moments, a sort of romantic comedy in prose. When I think for myself and not what my mother would think of it, I like it even more. (We used to read books together, so I look for ones she might like.)

The movie, which I think I'm watching illegally, is a version of Sense and Sensibility, probably my favorite Jane Austen. But after seeing the latest BBC version this seems a cold rendition. There was more feeling in the BBC version and for some reason I don't like Hugh Grant or Alan Rickman...in anything. Kate Winslet is too old, I think, to be playing Marianne. Far-too much shrieking voices, over-played tittering.

So I'm off. Hope to list some things around. Trying to work harder on promoting and have an invitation to be in an indie business directory. *oooo* To work!

Post Picture: Bells that I destashed that I must now ship to France. For some reason, sending jingle bells to France just sounds to merry. I love online selling.
Posted by becca.elpy No comments: